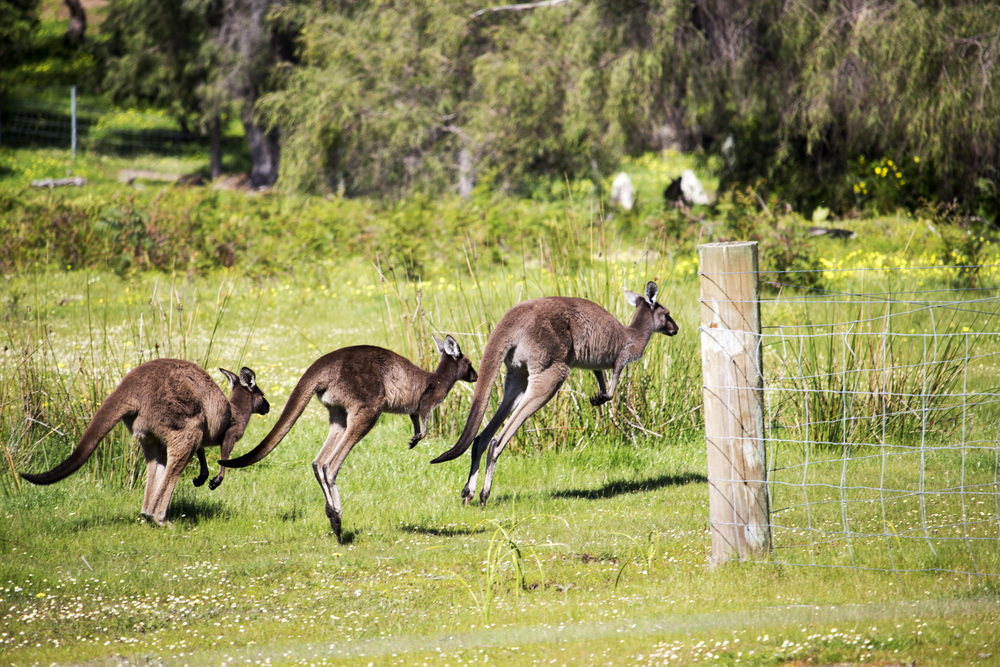 Commercial kangaroo harvesting is recognised as one of the world’s best practice wild harvest operations with management goals based firmly on principles of sustainability.

All four commercially harvested species are listed as “Least Concern” on the IUCN Red List of Threatened Species (www.iucnredlist.org).  The International Union for the Conservation of Nature (IUCN) Red List is widely recognized as the most comprehensive and objective global approach for evaluating the conservation status of plant and animal species.  The conservation status of all the harvested macropods was recently assessed in The Action Plan for Australian Mammals 2012 (Woinarski et al 2014)[1] and this re-confirmed their status as being of ‘Least Concern’.

State based Management Plans are a key component of the development process of the commercial harvest for kangaroo products. The Australian Government considers factors such as biology, population size and trends as well as the conservation status of the species via these Plans.  Management Plans must ensure that the harvest does not have a negative impact on the species or their ecosystems. Today there are over 40 million Kangaroos in Australia – that’s almost double the human population!