HOW DOES THE KANGAROO INDUSTRY WORK? 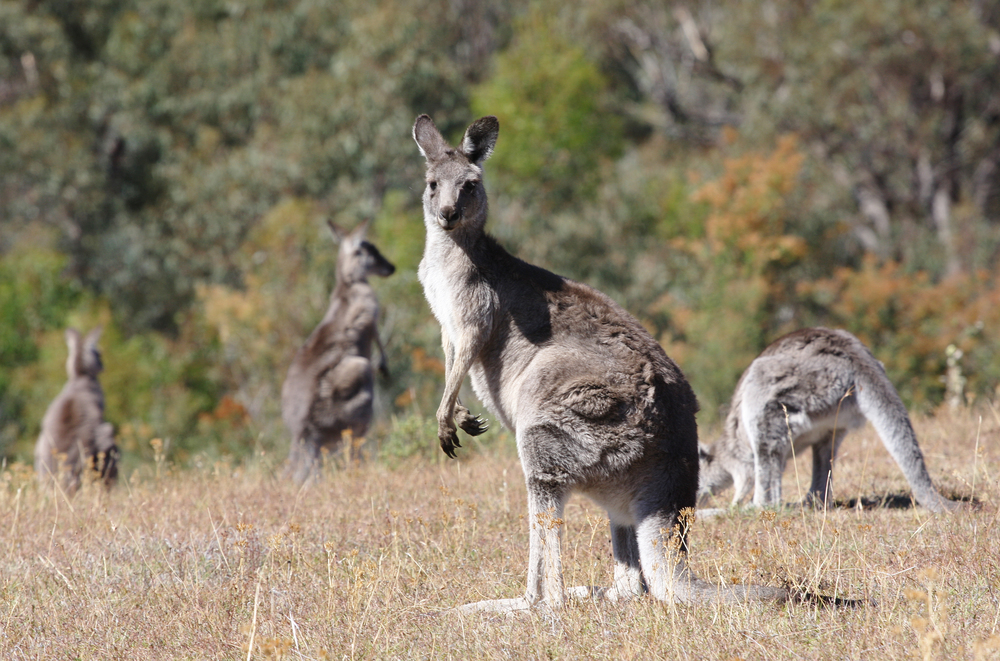 For any kangaroo species to be harvested the State’s National Parks Authority must have a detailed Management Plan approved by the Federal conservation Department.  These Plans detail the population monitoring and quota setting controls, the controls over the take and must be renewed every five years.  An example is the current NSW Management Plan which can be found here.

Each year after the population estimate is obtained, a Management Plan will set a maximum allowable take (quota) of between 10-20% of total population.  Kangaroo populations fluctuate depending on seasonal conditions – during droughts they can decline, or they can increase dramatically during good seasons.  After the quota is set the State Authority will issue individually and sequentially numbered plastic lockable tags.

Each kangaroo taken by licensed harvesters must have such a tag fixed to it and the harvester and processor must report back to the Authorities on a monthly basis the exact numbers of tags consumed, where the tags were used, and for what species, sex and weight of animal they were attached to.  The Authority monitors the release and use of tags to ensure the harvest in any one area does not exceed the set quota.

Initially starting out as a means of pest control, the Kangaroo Industry has developed into a large, well developed and sophisticated industry worth over $A500million per annum to the Australian economy and employing over 4,000 people.  The vast majority of these jobs are in remote rural communities, many of which would not exist without the industry.

This industry has in place tight controls over all aspects of its operations.  It has become a model of sustainable, wise and humane resource utilization endorsed by numerous conservation NGO’s including the UN’s International Union for the Conservation of Nature